The Perils of “Free” Internet 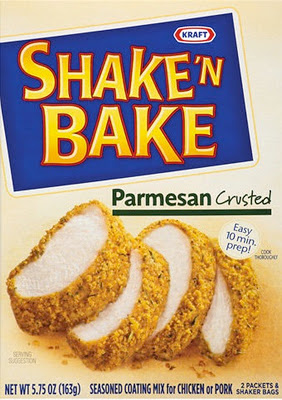 There is the old adage of “you get what you pay for,” which seems to be doubly true for any sort of place offering “free” Internet access. For whatever reason, all of the coffee shops near me that advertise access, it’s really nothing but a cruel joke. Their sign should instead say, “We will tease you by seemingly offering an Internet connection but you will not actually be able to get anything done.” (That’s a lot of words for a sign, I know, but with The Economy the way it is right now, I’m sure you can get a deal.)

At first, I thought this was just because there was a bunch of people trying to get access to the Internet, like I am. But I’ve also been at these shops when no one else is there, because I’m a weird nomad that works at all hours of the day, and no dice. The popularity of the place seemed to have no effect on the Internet connection – Even when empty, Panera in Wakefield still has incredibly horrible access that works for, at most, about five minutes.

Making things worse is that many portions of South County also have shitty cell phone access. I have this nifty wireless aircard for work, which gives me web access via cell phone signals. As a result, I’m hoping acres and acres of farmland here is devoted to cell phone towers, because I’m getting annoyed that just checking my Facebook takes about five minutes at Brewed Awakenings.

On some completely random notes, I made some Shake and Bake chicken last night – it came out awesome. Just thought y’all would like to know. Also, poor Chris Jericho. Why couldn’t he have won the Royal Rumble? (Since this is a blog, I do feel the need to throw in these two completely random and intensely personal observations.)