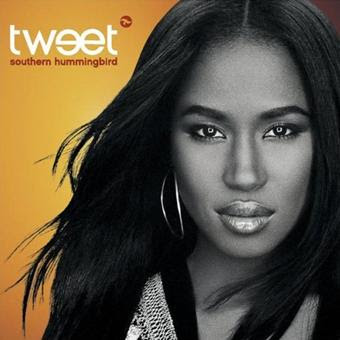 [Left] Not about her.

I got a Twitter account a couple months ago, although it was primarily to promote this blog; I had no real desire to post 140 character updates about my life. Yet, this minimalist format has indeed snagged me a bit, as I've done 552 updates - tweets, as the kids call them - in the past four months or so. (I wish it was easier to look-up when I joined, but I can't find that button right now.)

Because you are so limited in terms of length, it forces you to be brief and to the point. It is kind of the opposite of blogging, where I just ramble for 800 words and then post a silly picture.

The oddest thing to me is how easy it is to add other people. There are things like a Major League Baseball feed that I'll normally add a person or two from each day, along with The Match Game's Charles Nelson Reilly, which is maintained by friends of the late comedian. (By the way, future idea for a posting - Best game shows of all-time, since The Match Game is on it.)

I also wonder what the semi-professional bloggers and writers and journalists think when they see my updates to my high school and Internet friends. I'm sure they are very interested in my comments to my friend about how I did an article about our mutual friend and my former roommate about him competing in some lifeguard games. The guys from Gamezebo probably get a real kick out of it, and think to themselves, "This is so utterly relevant!"
Posted by Steve G. at 8/14/2009 07:00:00 PM