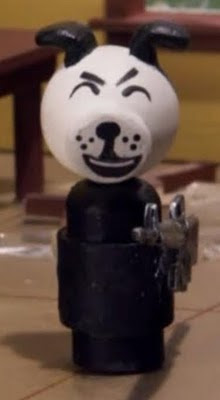 Generally, I like FOX. Well, not their news product, or their tendency to cancel great shows even if their ratings haven't caught up to where they should be. (I did think that Alyssa Rosenberg brought up a good point on her blog when she noted that FOX gives chances to a ton of weird shows that the networks don't want to touch, so they are going to have a higher cancel rate as well. I'm not sure when she said this, so instead, let me just plug her blog in general here.) But in general, I like several of their programs.

I do not like their scheduling habits though. I'm not sure why, but they consider it a good idea to air a couple episodes, then take three weeks off. I imagine that this practice started because, back in the day, FOX aired a lot more live sports in the middle of the week, when they had less live programming. They still don't run a full programming slate, since they aren't active in the 10 p.m. hour, or late night. 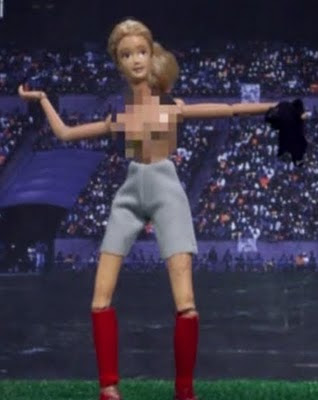 Also, this practice was more defensible in the past because it allowed people to catch up on shows if they missed some episodes. For example, if you did miss the wonderful first four episodes of Glee this year, they are being replayed in repeats now. However, you could have just watched them on Hulu or downloaded them from iTunes or... uh... other sources. In this wonderful digital age, you don't really have to wait for shows to be re-broadcast.

With that in mind, FOX, here is what I suggest - Just run shows in order from start to finish. The only exception should be if there is a holiday, in which case, sure, run a repeat or a holiday special. Let me actually see new episodes of Family Guy, The Cleveland Show and Glee in proper order instead of breaking them up with repeats. Thanks! 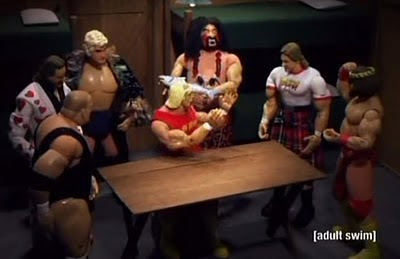