Steve and the City II: The Return 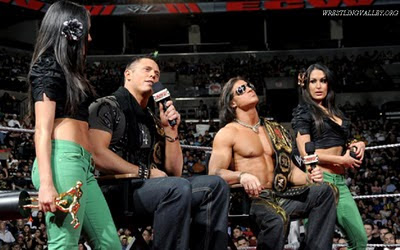 As always, like the South County yokel that I am, the mix of people on the train is fascinating to me. Thankfully, unlike last time, there isn’t someone trying to make a baby right near me. Unfortunately, there aren’t two humorous teenage girls either. You take the good with the bad – I’m listening to Eddie Money instead. (I agree with my friend Michael that “Baby Hold On” is seriously an incredibly good song. Check it out on YouTube here.)

Today, the excitement is more muted. It is the little things amazing me. For example, half this train is asleep, draped across two seats, with their shoes off. This was definitely gross when I first got on the train, because it smelled like feet. I can understand sleeping on the train, but it seems rude to me to drape across two seats like it is your goddamn bed. And that goes doubly for putting your stinky metatarsals all over the seats.

Luckily though, my ticket is for business class, where there were far less people comatose. It doesn’t take much to impress, and Amtrak knows the way to my heart – free (non-alcoholic) drinks. Mmm, Diet Pepsi. I only drank two small cans though, because I’m classy. (Also, I had a can of soda before the train ride. If only I had known it would be free! Sigh.)

The reason for the trip to New York City is a work-related conference. I think it’s mostly to meet some of the other people involved in the company on the East Coast, and to learn about some new developments in the field and what not. I’d reveal more, except that’s probably frowned upon. Suffice to say, it’s really cool. As John Morrison and The Miz would say, be jealous.

Typed from 8:30 a.m. to 10 a.m. Monday morning. Because I will be busy the next two days at conferences, there is a good chance that Tuesday’s entry will be delayed. Then again, I might be able to squeeze one out quickly and get it posted…