Why Community is better than your show: Completely hidden plotlines 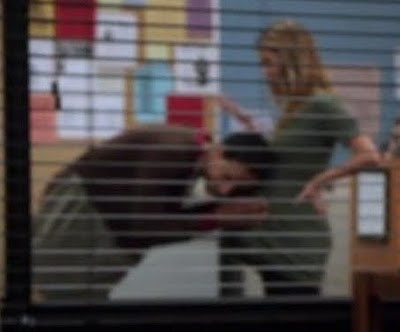 I know many of you still watch The Office. It's okay - I do too. I mean, this is the last year with Steve Carrell, so there is a good chance this is the last year it will be even remotely funny. However, it's shocking how fast the show has gone downhill, and I'm someone who still likes Pam and Jim, and didn't think the show jumped the shark when they got together. 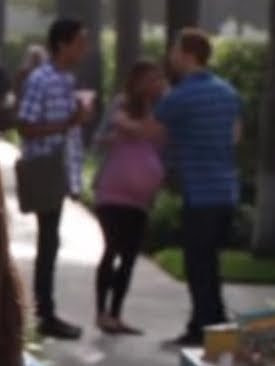 It's just been a steady decline since, of all people, David Wallace left the show. It's not so much that he was a lynch pin cast member or anything, but his leaving and the selling of the paper company represented a turning point in the show. They were the sane, by-the-books corporation that a lot of Michael's humor flowered against. Now, he has some Paula Dean-esque boss, and her idiot son is in the office too.

So please, instead of watching The Office, please give Community a try for the next couple weeks. Remember before The Office got really popular, those first two or three funny seasons? You know, you initially resisted, because only your hipster friend Byron liked it, and while he liked it, he mostly just complained that it wasn't as funny as the British version. 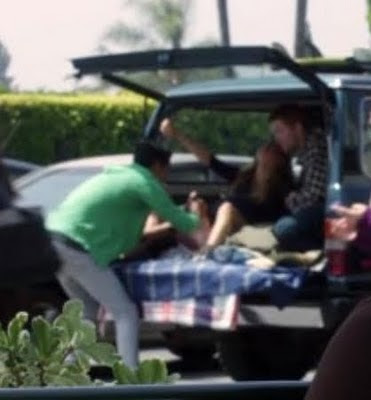 Well, Community doesn't have a British version! So, no worries there. But I know you aren't watching it because of the latest TV ratings report. The Office is still pulling a 3.4, which is DOUBLE the audience of Community! That's an outrage, and apparently plenty of you aren't even turning the television off, since Outsourced is pulling a 2.5, despite being horrible.

Y'all should be watching Community - It's hilarious. I mean, even beyond the usual plots of each episode, there is stuff hidden in the background. For example, the pictures from this entry are all about Abed, who has about two lines in the entire episode. Yet if you pay close attention to the background, you can see him:

1) Rubbing a pregnant woman's tummy.
2) Getting into an argument with the woman and her boyfriend.
3) Delivering the baby in the couple's car!

The only reference to this? Near the end of the episode, Shirley says, "Oh Abed, we haven't seen much of you this week! What have you been up to?" His response: "Not much." And that's it!

Community is ridiculously great like this. The episodes weave plots and characters together, and none of the gags are cheap, and they refuse to go into tired sitcom cliches, like actually having Jeff fall for one of the women on the show. Please start watching and supporting it now, otherwise, I might actually have to start watching Outsourced instead. What else do I need to tell you to start watching? That it has funny comedy guest stars, like Betty White, Patton Oswalt and John Oliver?

What else do you need? T&A? Because it has that too: 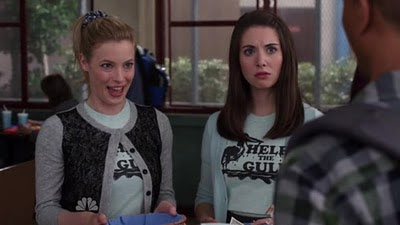 EDIT - Thankfully, someone has made a YouTube compilation of this entire plot with Abed! If you want to see it, look below: