At The Commercials: Axe washes your balls.

I have a couple thoughts about this commercial, and I'm sure you've been eagerly awaiting all of them. In no particular order:

- Much like my previous review of SoBe's oral sex commercial, this one is a little too "on the nose" for me. (Although, "on the tip" might be a better description.) Seriously, it's a gag revolving around the word balls. This two-minute version is shrunk (no pun intended) to 30 seconds on television, but even then, the joke wears thin by the end of the commercial. 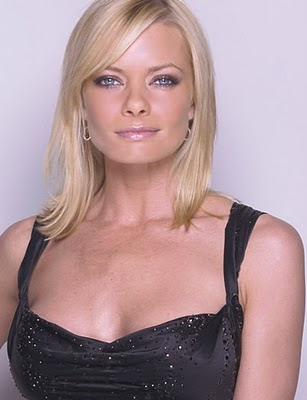 - I am a fan of Jaime Pressly in this commercial. I don't mean her acting; I mean her look. She resembles Kelly Ripa in it, who I'm also a fan of, except that Ripa now has like 40 kids, and that's weird for me to think about. Pressly is playing a fake former tennis star in the commercial, which is confusing to me. Can't you just bill her as Jaime Pressly, hot actress? Why go through the subterfuge of having her be a tennis star?

- There is another version of this commercial that airs before 10 p.m., and on the more conservative networks. (i.e. NBC and FOX air the clean version during NFL games, but Adult Swim airs the "balls, balls, balls!" version.) This seems like a supreme waste of money to me, since the commercial doesn't make a ton of sense without the references to balls. If you want to see that version, you can click... on your television, because it's not on the Internet, it seems. 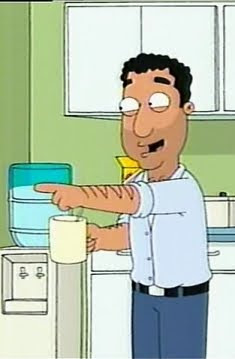 - People really like posting this video to YouTube. There are like six different versions of it, even though in most of them, the sound is so shitty you can't hear anything. People just love talking about balls, it seems. (Oh ho, now I make joke about balls too! Oh ho!)
Posted by Steve G. at 10/04/2010 11:35:00 PM