Pickin' Pigskin - Week 7 (and Bob is blind, like Justice) 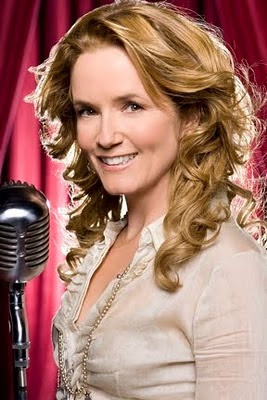 Steve: First, as always, the standings.

Well, well, well, Mr. Hanson. Looks like you have someone nipping on your heels! Which one of us will get to .500 first, punk? Just in case you were wondering, here is my answer - ME. Now go wash my car, you flunkie! I'm going to treat you like George McFly treats Biff in Back To The Future, after Marty makes everything "right" again.

Speaking of that movie, Cracked brings up a great point and a gaping plot hole in that movie - Marty's parents don't realize that their kid looks EXACTLY like his mom's old flame? That stretches believability. I mean, as much as that can stretch the imagination in a movie that is all about time travel. Likewise, nobody noticed that he was dropping names like Clint Eastwood and Calvin Klein.

However, the movie is still effing awesome. Every time it comes on television, I watch, and the same thing goes with the sequel, and the beginning and end of the third installment. The third is definitely the weakest though, as large portions of the Old West are just uninteresting. Basically, you should watch up until the point Marty goes into the past, then watch again when he has the duel (and the awesome callback to a Clint Eastwood movie!), and then the ending. Everything else kind of stinks, especially Doc's wet blanket girlfriend.

But oh yeah, football. Uh... I got nothing. Sorry.

-----
Matt: I need to figure out why I'm doing so badly at this when I'm winning my Yahoo picks league. I apparently really really suck at the spread. Which is probably just how Vegas wants me to be. Regardless, I'm trying to pay more attention to the spread this week and factor that in, so I'll either do much better or much worse. We'll find out next week. This is why I mainly only pick soccer matches on CentSports.

Also, because I want Steve to find a picture... Steve, if you are concerned by Mad Men spoilers, you can just Google to find any old picture of Jessica Paré. MAD MEN SPOILERS UPCOMING!

Can anyone really doubt why he picked Megan? I mean, really. The outrage over this has been sort of absurd, and very Twilight-esque (as evidenced by the Team Faye hashtag on Twitter). Also, Megan is really really hot. END MAD MEN SPOILERS! 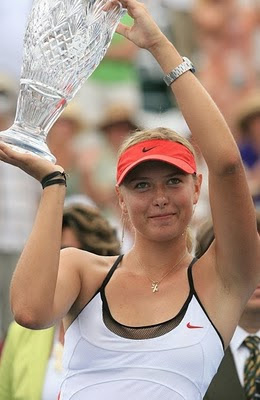 Matt: Sorry to send a follow up e-mail, but I have horrible news that needs to be addressed. I am outraged at the potential union of Maria Sharapova to Sasha Vujacic. SASHA VUJACIC. A crappy player and a not particularly attractive man! What gives! Really, Maria Sharapova can do far better. This upsets me more than when Adriana Lima eloped with Marko Jaric, who also sucks at basketball. At least Jaric played for the Timberwolves for a while, so there was the possibility that Adriana Lima could be courtside at the Target Center.

Also, my lord, I wish I were an Eastern European basketball player.

-----
So many things to reply to, so little time. In order of appearance: 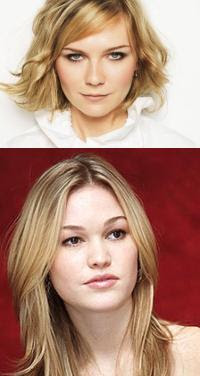 I think the plot hole you identified in Back to the Future is a bit late gaping than you think. I'm not sure how well I would remember what my two-week fling from high school would look like 20 years later. I hardly remember what you look like, and it has only been a year or two since I have seen you in person. I might have an exceptionally bad visual memory (Kristin will attest to this, and I think I have previously mentioned my inability to distinguish Julia Stiles and Kirsten Dunst), but I'm not sure I would wake up one day, look at my 16-year-old kid, and say "AHA YOU WENT BACK IN TIME AND KISSED ON ME!"

As for the difficulty of picking against the spread, I bet you regret your decision to enter this contest now, Matt. Who the fuck do you think you're fucking with? This is the spread, it runs shit around here. You just visit here. Yeah, that's right, you better walk away. Go on and walk away... because I'm going to burn this motherfucker down. King Kong ain't got shit on me.

RIP millions of young boys' fantasy about Maria Sharapova. Actually, scratch that. It's not cheating if it's in a teenage boy's fantasy. That's like the area code rule, right?

-----
Kristin: I will attest that Bob is exceedingly bad at identifying people and
distinguishing between them. There were two girls in our high school class that had him convinced for a long time that they were one person. In reality, they were two girls that dressed similarly, didn't say much, and both had brown hair. Otherwise, they looked nothing alike.

Speaking of recognizing people, Bob and I are always trying to identify familiar looking actors on the TV shows we watch. Some recent good catches of mine include:

1) Identifying Dana Davis from the brief TV show version of 10 Things I Hate About You as a guest star on Grey's Anatomy. This was particularly creepy to me because she went from playing a sophomore in high school to playing an engaged 27-year-old in only a few months. In reality, she just turned 26, so happy birthday Danna Davis! May you continue to play a high school student into your 30s.

2) Identifying Keiko Agena, who played Lane Kim on Gilmore Girls, as the Neonatal Specialist and potential addition to the team on last week's House. She also recently celebrated a birthday. Happy 37th birthday to Keiko Agena - who started playing 15 year old
Lane Kim at the age of 26. Yikes!

-----
Steve: Bob, Julia Stiles and Dunst look almost nothing alike, especially now! Just remember, if it's something good, it's probably Stiles (10 Things I Hate About You, the Bourne movies). But anyway, the picks chart: