Plugging along with the NCAA tournament... 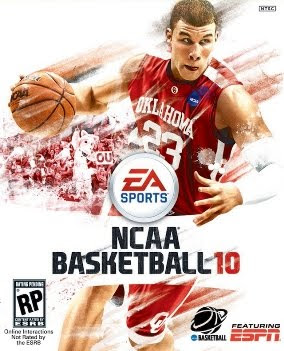 After the opening weekend of the tournament, my bracket is still in reasonable shape, with three of my Final Four teams still intact. Like everyone else on the planet, I did have Kansas advancing to the Final Four, but “luckily” for me, I did have them losing to Syracuse. The entire Midwest region is now done for me, since I was prophesying a Kansas vs. Georgetown match-up in the Elite Eight. Whoops!

I finish that region with a 7-8 record, with six of the wins coming on the tournament's opening day. That 1-7 mark to finish up on the third and fourth days of play? Positively URI-like down the stretch. (Sorry, still bitter, even if they have won a pair of Not Invited Tournament games.)

Luckily though, my overall record remains decent at 32-16. I finished the opening round at 23-9, and the second round at 9-7. The Midwest is my sole “bad” bracket, as my six other Elite Eight teams remain alive. For the record, they are Syracuse, Xavier, Baylor, Duke, West Virginia and Kentucky. Mostly chalk, I know – Sue me.

In other news, I'd note that the two teams that beat Atlantic 10 teams – St. Mary's and Cornell – are both still alive in the tournament. Meanwhile, Villanova was thankfully karma-bounced from the tournament, and Pittsburgh lost to Xavier. In the NIT, UConn once again ducked URI, as they managed to lose a lead in the final minute, and thus, will not travel to the Ryan Center. Cincinnati also lost to Dayton. I love Syracuse, which is why I picked them to win the national championship, but otherwise, I still think the rest of the league works as a cartel that mostly exists to protect its own members' interests.
Posted by Steve G. at 3/23/2010 11:50:00 PM